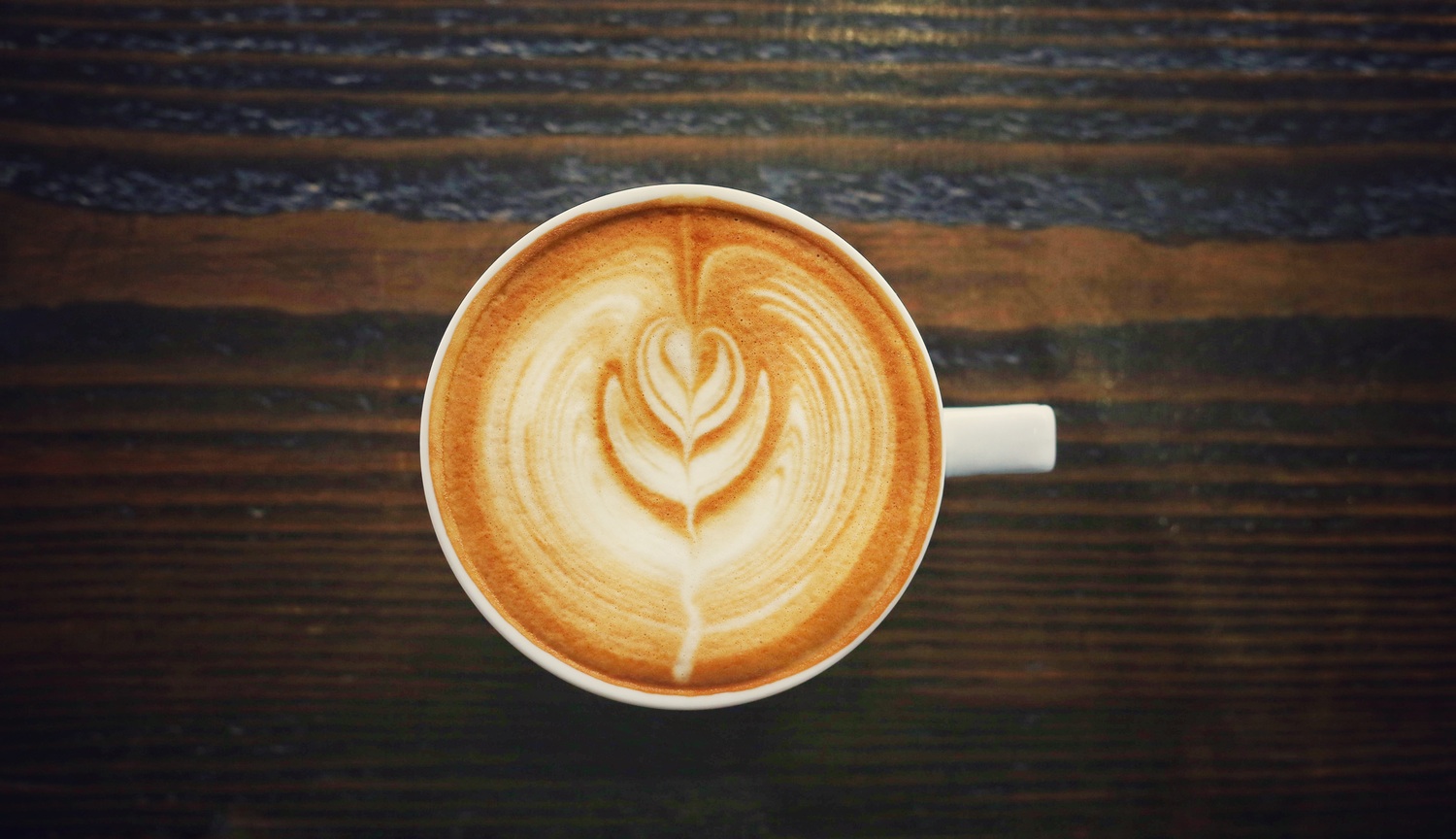 For the last few years, when drinking coffee I’ve gone from mostly drinking lattes to mostly drinking “allongés” (long espressos). In that post latte phase, I didn’t pay attention much to foam / steamed milk density, quantity, and type. Things that 3rd wave coffee shops (where most of my coffee drinking occurs) are a bit hung up on.

In 2013 we sent a month in Europe, including a week in Italy where, for some reason, I drank a lot of cappuccinos and enjoyed the foam quite a bit. I didn’t pay that much attention coming back but was disappointed 90% of the times where I did order one over here. Since late September, for various health considerations I stopped drinking coffee for 6 months and a big chunk of that was also tealess. Since the end of that 6 months I’ve slowly gone to about one a week to now probably two or three a week.

If you’ve ever stopped drinking alcohol or coffee, you might have noticed that when you get back to it, the “kick” is much stronger. Which is why I also noticed that most 3rd waves have standardized on double shots instead of singles. BAM in terms of impact when getting back to coffee. Usually too strong for my new preference, post coffee break.

Back to the milk, it’s in discussing the double/single thing and trying out cappuccinos (and cortados) to soften the blow that I learned than many 3rd waves shops pretty much do the exact same foam on all coffees. The only difference between a latte, a cappuccino, a cortado or even a flat white is the proportions!?!?! Which I don’t get. If you’re going to be a coffee snob, be anal about the freshness of the grains, how they are grinded, weight, type of water, etc., etc. Why the hell do you then completely forgo milk foam variations??? AND go double all the time?

All of this to say that a) I’m disappointed in this new “custom” among those shops and b) I actually enjoy coffee more outside of 3rd waves, like old school places like Olimpico or “normal” cafes out of Montréal where a default coffee is a single and a cappuccino has some actual foam.

(Yes this was a useless post, not it’s not thoroughly researched by any means, just observations and questions asked in a few places.)

This post is part of a series of half-baked posts written in 15 minutes.
Header image wu yi on Unsplash.

They Pull Me Back In Again
Apple Car