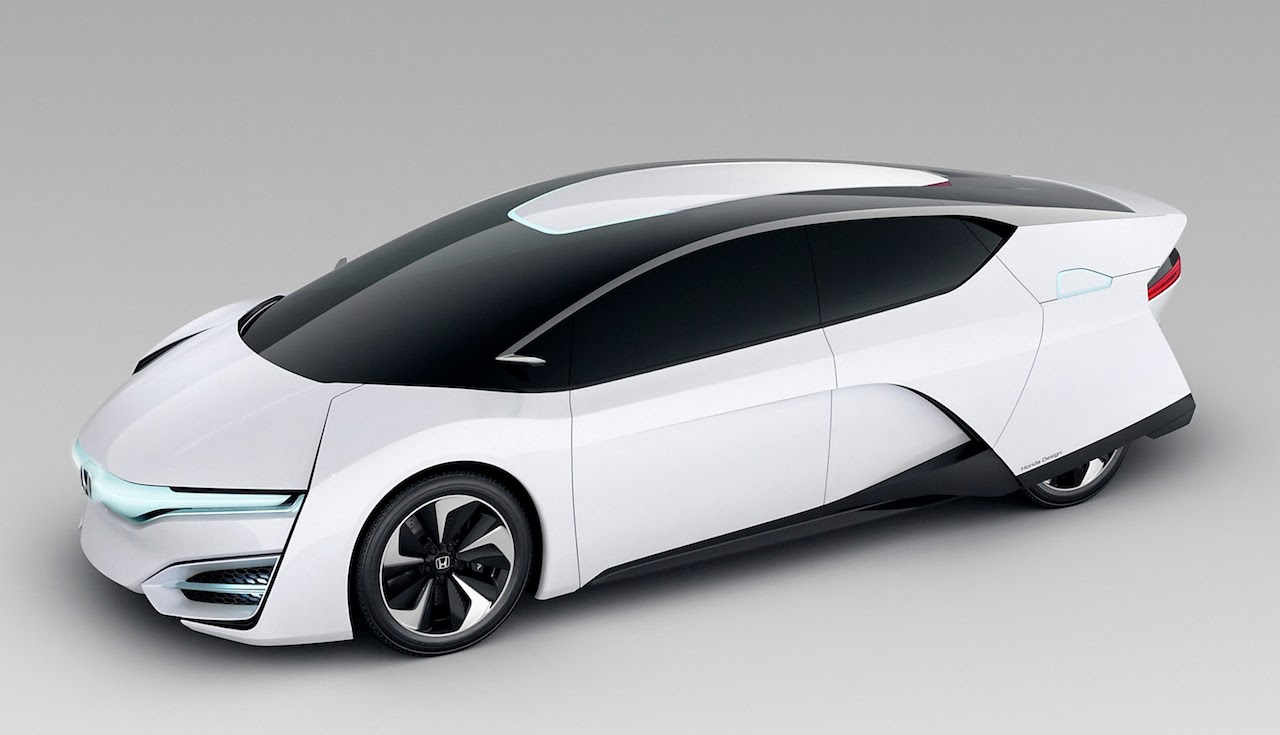 It seems to be pretty much a done deal that Apple is working on a car and signs are pointing to something coming out in 2019. I haven’t paid that much attention to it but around the types of topics I’m interested in it’s pretty hard to not at least catch a glimpse of the multiple opinions and predictions coming out about that car.

Although many people cite the iPhone as an example of Apple bursting into a new field with success, most opinions I see can be summed up as Apple making another Tesla with self-driving capabilities. Which is extraordinary, kind of boring and kind of disappointing, all at the same time.

I don’t know how much of it was planned but when Apple came out with the iPhone, it was stage one of a transformation to a phone company. They weren’t just making a new phone, they were re-inventing what a mobile phone company looks like, how it interacts with telcos, what a phone looks like, what it can do, the idea of the App Store (I know, not at launch), the ownership of the whole stack, of the production chain, the new kind of scale and size of revenue attainable, etc.

When Apple launches a car, I hope they also not only reinvent a Tesla but reinvent what a car company is. I.e. not “just” a self-driving electric car but a company that pushes in a new direction. Let me say here that this is not a prediction or analysis of the situation, more of a “reckon” and wishful thinking.

A new car company should not be (only) selling cars direct to consumers, it should /could be selling to cities, governments and organizations (maybe even a variation on “platform coops”?) wishing to implement an access model instead of an ownership model. What if Apple does produce a car but focuses on something like Car2Go on steroids? What if they come up with a “plug and play” platform for cities? What if, as they reinvented smartphones, they reinvent how a small four wheel vehicle is sold and used?

Sell 3000 Apple “Pods” (pun intended) with the charging stations and dispatching software to one buyer instead of 3000 units to 3000 people. I could see public transport organizations adding electric self-driving car-sharing to their transportation cocktail, displacing taxis (at least in part), filling gaps in demand and hopefully, in the medium term, replacing a chunk of car ownership and parking infrastructure. Or Apple launching in a few cities with X thousands of cars and selling memberships direct to consumers. (Cue reminder of the hundreds of millions of credit cards they have + Apple Pay + TouchID.)

As I said, more wishful thinking than analysis but I’m just greatly disappointed (almost disgusted) to think that a company like Apple would invent a passenger car and start selling it to individuals. That’s not “courage,” that’s not thinking different, that’s not being a maverick, that’s not the future of transportation, that’s not what we need (even electrified) for our climate problems, that’s not what we need for the health of our cities and it would be a great shame to see an innovative company like Apple simply making another car, even a Tesla-like-electric-self-driving-white-beautiful one.

This post is part of a series of half-baked posts written in 15 minutes (plus some quick review and polishing in some cases).

Movie On Ze Beach In Cannes