Through the years I’ve mentioned this article by Jon Evans a few times, specifically for this bit below, archived here so I can link directly. I still dream that this could be the Twitter experience.

I have a not-especially-modest proposal for how to solve almost all of Twitter’s problems. It’s very simple: let third-party developers build feeds. Extend their API and allow external developers to design, and users to install, custom tabs with custom feeds. So a user’s Twitter interface could include the Twitter-built Moments tab, if for some demented reason they actually wanted that … or, instead, an NBA fan who lives in Toronto could have a custom-built NBA feed, and a custom-built Toronto feed.

Or the StockTwits feed. Or the Nuzzel feed. Etc etc etc. All built by third parties– who share the income from “Promoted Tweets” within their feeds. Sure, give new users a default, Twitter-built curated feed. But also let them choose from a “Featured Feeds” list … or, better yet, from the Feed Store.

More Bridges
How Ian McKellen Acts With His Eyes 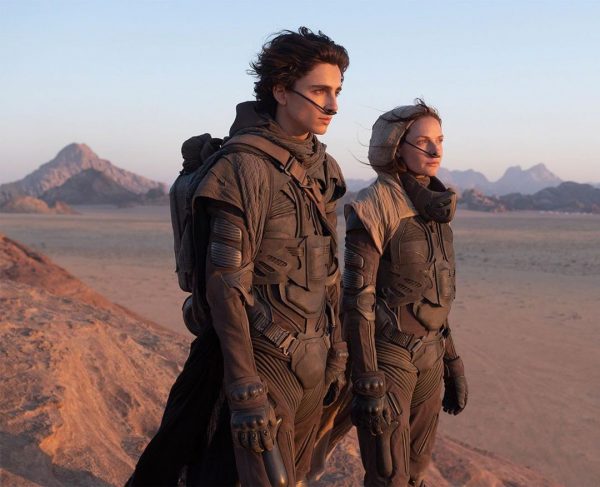