Copying this thread by Michael Nielsen. Interesting line of thought by Cory Doctorow.

—
“In 2012 I participated in a small group discussion led by @doctorow. I chanced into it, but he painted a picture I’ve thought about often in the years since, and that has changed the way I see the world.

What follows is not literally @doctorow‘s words, but rather the ideas as they appear refracted through my memory and further reflection.

He reminded us of what was by then becoming Silicon Valley conventional wisdom, almost certainly correct, that software is eating the world.

That is, over time, more & more of the objects & systems in our world are having a software layer added. We no longer directly control them; rather their behaviour is mediated. This gives us extra capabilities, but also means a loss of control, ceding it to the software layer

So too at a higher level, the systems that run our world: housing, transit, conversation (hi @jack! ), democracy, and almost every other human system.

Eventually it seems likely that everything from the tiniest objects to the largest systems will be mediated by a complex ecology of software.

What @doctorow pointed out is that that mediation layer is an absolute, full-on battleground.

We’ll all be subject to the outcomes of that battle in unexpected ways, ways that will be profound, sometimes big and obvious, sometimes very hard to detect until after the fact

Reminded that the Microsoft ebook store closes next week. The DRM'd books will stop working.

I cannot believe that sentence.

"The books will stop working."

I keep saying it and it sounds worse each time. 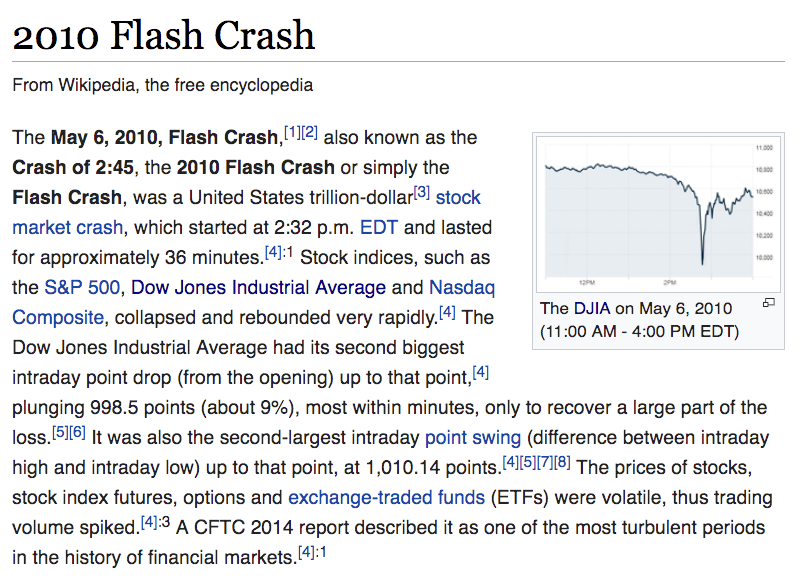 Anyways, I think often of that mediation layer now, and the battle for control, and wonder how it will turn out, and how the outcome can be influenced.

Encouragingly, it seems like wisdom & deep thought can make a big difference. Ideas like freedom of speech, separation of powers, & religious freedom aren’t obvious; they were invented by brilliant, humane people. I wonder what similar depth of thought can help achieve today?”