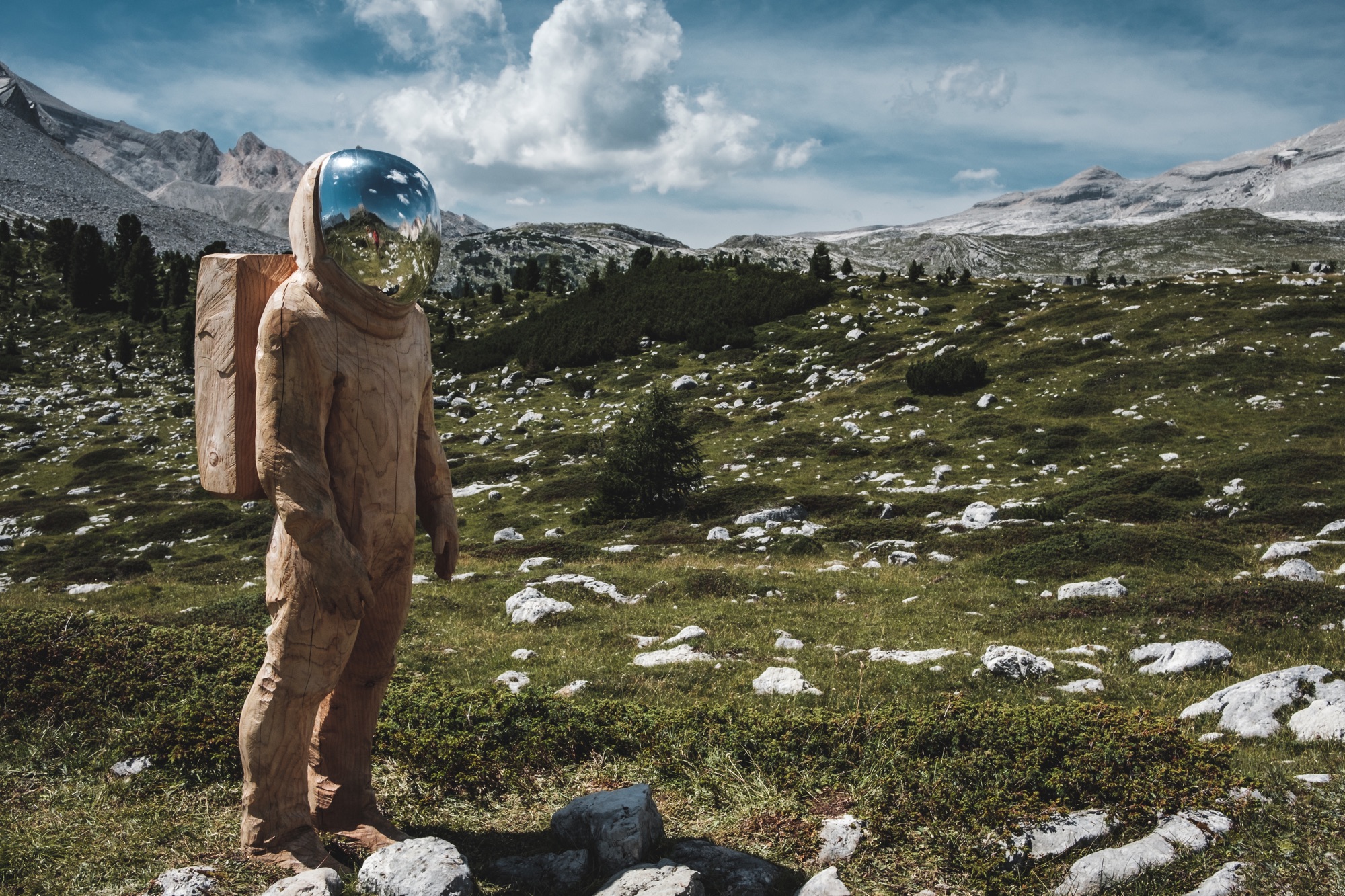 When I was a web developer, one of the reasons I got referrals from friends, colleagues, and former clients was that I could speak to all disciplines and explain them to each other and to clients. It might seem a bit weird but it’s often the case that designers and developers don’t understand each other, or the SEO specialist can’t find the right language to explain why something is important. I was usually “fluent” enough in each field and good enough at communicating that I could “translate” between them, bringing some value beyond the actual building of the site.

I realized a year or two ago that it’s actually something I’ve been doing through my various “careers.” I figure something out, sometimes a whole field (to a degree), and whether I’m also executing or not (like coding), the driver of the work ends up being the explaining of what’s possible, what’s going on, what makes sense.

At various times I’ve been in discussions where, because of expertise or sometimes age, “we,” the people having the discussion, see ourselves as translators, as being needed to explain a transition which some group doesn’t yet understand.

A couple of years ago I launched a very irregular coffee thing I called Les ponts (“The bridges”) where I want the serendipity of who shows up to give us occasions to jump disciplines, silos, groups, communities. Usually the way I see this is pretty flat, different areas of expertise not connecting but of equal depth, new fields as yet unexplained to a person or group, etc.

Over the last couple of years I’ve been diving deeper in some topics, more under the surface of things and discovering more complex explanations for “stuff.” Bias, ethics, privilege, inequality, etc. But also deeper thinking by having a more serious reflection, like going beyond users when considering a product, not considering just the thing but also the system(s) it fits into, underlying infrastructures, etc.

On Twitter I follow specific people in lists and 95% of them I follow because I learn from them and they inform or provoke the diving I mentioned above. Some of my Sentiers readers also often reply with “hummm, not sure you’re right, here’s something five times deeper into the topic which makes a lot more sense.” On Facebook, which I barely use nowadays, I work that learning angle but also follow more friends.

In the last few weeks I noticed that on FB I repeatedly answer a shared article or status with something like “yes but, did you see this which contradicts your article?” Or “yes but that skims the surface, here’s something much more detailed.” “This is the wrong interpretation, here’s a better one with more context.” I try to do this without sounding too much like a knowitall but… I don’t know if I succeed.

Aaaaanyway. I realized today that the thing that might have been tugging at the back of my mind is that I’m used to bridging or translating between fields, or introducing unknowns, like explaining the web to someone who had no idea back in the day. Now, perhaps because of my interests, perhaps because so much of the digital has come such a long way, there is also some form of communication to be done between “I understand” and “I understand this deeply and it interacts in complex ways with these forty-two other things” when I’m at maybe understanding twenty-two of the things. Nothing earth shattering in this realization, more something I want to keep in mind and thinking through a bit over here to work the blogging muscles.

Why we know less than ever about the world