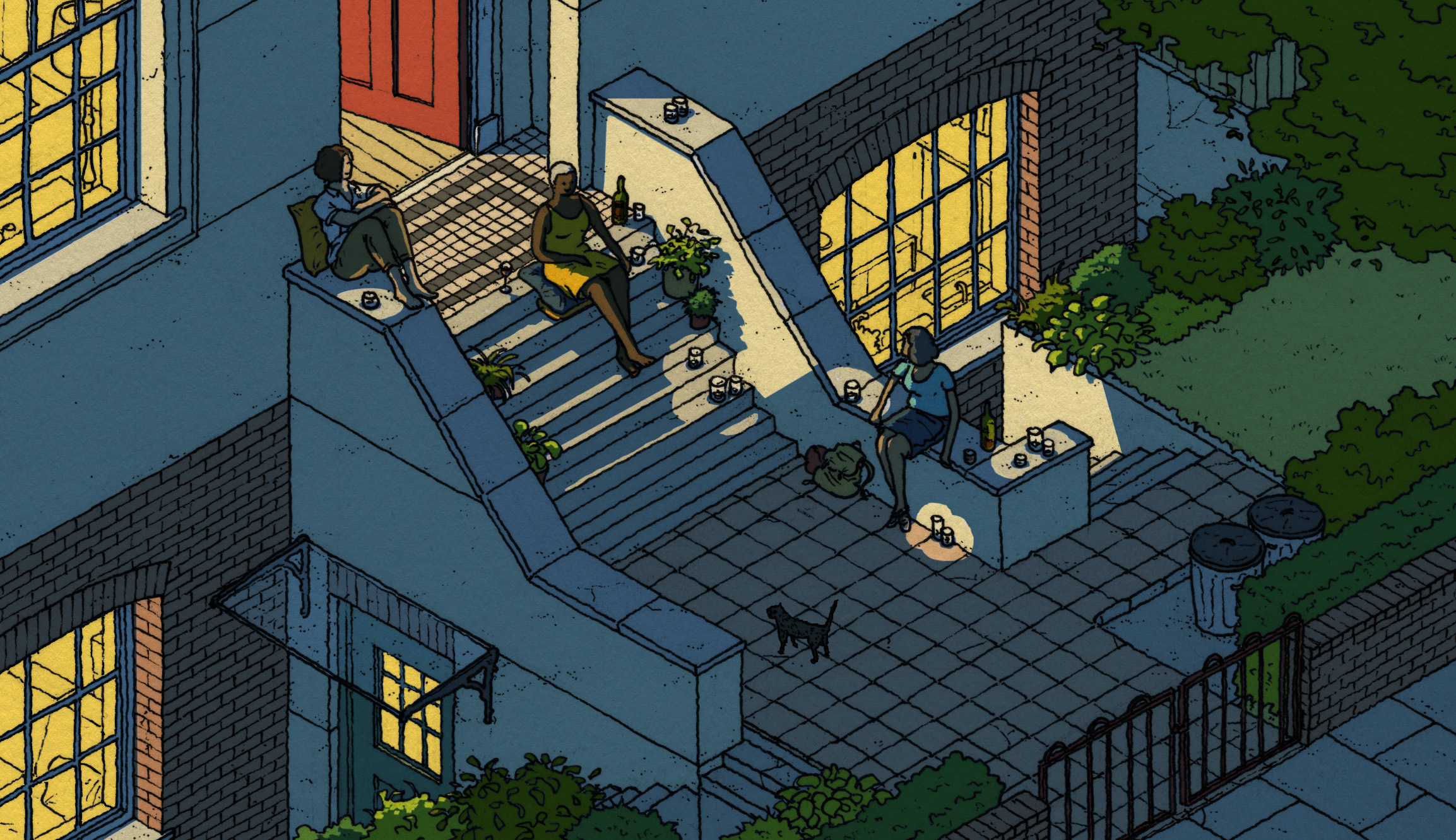 So my internet friend Tom Critchlow decided to open up a Discord (originally a platform for gaming communities, including playing together live with the voice channels it includes) as a “semi-public space for realtime conversation.”

I’m planning on using it for:

The plan is for this space to be fairly small, fairly quiet and more intimate than my public blog/twitter spaces.

A few interesting things about Discord:

A nice 4. would be no-account, password-protected invite links (à la Zoom) to distinct channels so you can invite people for one conversation, which they could participate in with no Discord account and without seeing everything else the community is discussing.

I also joined another Discord, this time launched by the writer of a newsletter I’m subscribed to (not sharing the link here, not sure how broadly he wants that to circulate). So this is, perhaps, one more frontier of Yancey Strickler’s Dark Forest Theory.

Is our universe an empty forest or a dark one? If it’s a dark forest, then only Earth is foolish enough to ping the heavens and announce its presence. The rest of the universe already knows the real reason why the forest stays dark. It’s only a matter of time before the Earth learns as well.

This is also what the internet is becoming: a dark forest.

In response to the ads, the tracking, the trolling, the hype, and other predatory behaviors, we’re retreating to our dark forests of the internet, and away from the mainstream.

Except here Tom is not retreating from anything and it’s not a new group or place, it’s a new space adding to his Twitter account and blog. A dark front-steps-hangout maybe.

This post is Day 3 of my #100DaysToOffload challenge. Want to get involved? Find out more at 100daystooffload.com