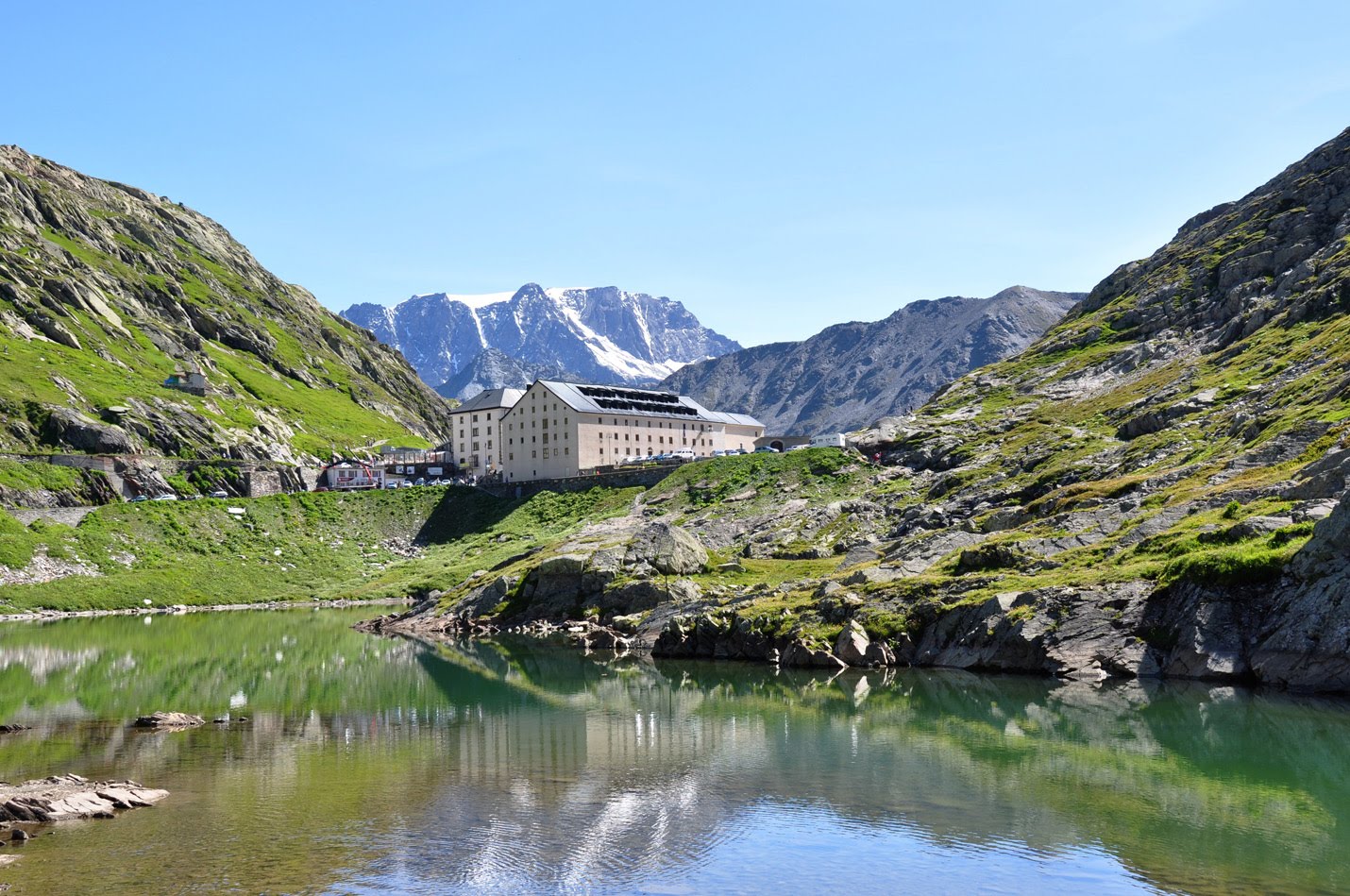 After three issues, we are putting our crazy project of The Alpine Review on (deep) hiatus. As I said on Twitter, it’s been a heck of a ride. Back in 2011, Louis-Jacques was looking for his next thing and I was (already back then) looking to get out of web development, I worked for him on a research project around the post-digital and through multiple coffees and lunches at Laïka [1] we started defining a kind of landscape of topics that we felt needed investigating and which wanted to document and think on.

LJ had a number of other ideas in other fields and after turning around multiple variations and combinations, we settled on launching an independent print magazine. Something not entirely uncommon but not entirely sane either. We realized that it would be hard to make such a magazine work financially but the (in hindsight too vague) idea was to have a kind of think tank in parallel, where we could work with clients on projects emanating from the topics covered in the mag, hopefully pulling in mag contributors into those projects.

There are various reasons for why that never materialized but chiefly there’s the fact that we should have defined and structured that idea a lot more to be able to “hook” clients. We were approached a number of times with comments like “we should do something together” but never managed to package something viable to seize those faint opportunities. The second thing is that we each founded families around the same time, making it even more imperative for us to dive right back into freelancing in our old domains as soon as each issue shipped.

Keeping an indy mag alive is already a huge challenge [2], keeping it alive with a highly imperfect (to say the least) business plan is definitely a recipe for failure. To stretch the alpine metaphors too far; we lost a few toes and fingers to those three “climbs.”

But. It was one of the best adventures of my life, I dont think I’ve ever as gladly worked long hours without counting as I did for No.1. It’s been a privilege, an honour and a thrill to work alongside Élise Eskanazi, Jennifer-Lynn Bisson, LJ and Patrick Pittman in putting together these three massive issues.

In the process we also discovered a great community of independent magazine makers who are always ready to share lessons learned and scars suffered, to offer encouragement and a connection to the right person. I’m especially looking at you, HOLO people.

A special thank you to my “Berlin crew” who helped us so much in writing and in connecting us to other wonderful people for No.1. Peter Bihr (editor-at-large ftw!), Michelle Thorne, Martin Spindler, Jay Cousin, Kati Krause and all the others from our “best of Berlin” section.

I’ll also mention a few highlights of these 5 years;

“This magazine’s so extraordinarily good that it makes Montréal look hipper than Berlin.”
—Bruce Sterling

“The Alpine Review reaches a level where they can write about almost everything. And you will listen. The quality of the writing and the people that are involved are outstanding. Topped with a lot of surprises and little snippets, it is a masterpiece.”
—Jeremy Leslie, magCulture

“It’s one of those magazines you want to save for the weekend to enjoy. You want to spend time with it.”
—Tyler Brûlé, Monocle

They are just quotes but represent some of the most head spinning endorsements we received. For the last highlight I need to thank Dan Hill for inviting me to speak at Fabrica. Those couple of days in Treviso chatting with Dans and co., visiting Fabrica, speaking with people there and presenting is definitely up there as far as highlights go and also happens to have happened four years ago, to the day.

The most important, vital really, thanks to my wonderful MC for all her support through thick and (very) thin. Je t’aime.

In the end, I’m extremely proud, humbled and more than a little astonished when I look back at the incredible list of contributors we were so lucky to have as guests in our publication. Thanks to all of you.

[2] Massive props btw to Nicolas Langelier who started his Nouveau Projet not that long before us but has managed to create a beautiful series of issues, books and projects while building, you know, an actual business. And I’d also mention Kai Brach who is an inspiration with everything he does at Offscreen, for the beautiful work he puts out but also for the transparency and honesty he shows in everything he does.

Taillefer.coop
Writing Is The Most Scalable Professional Networking Activity 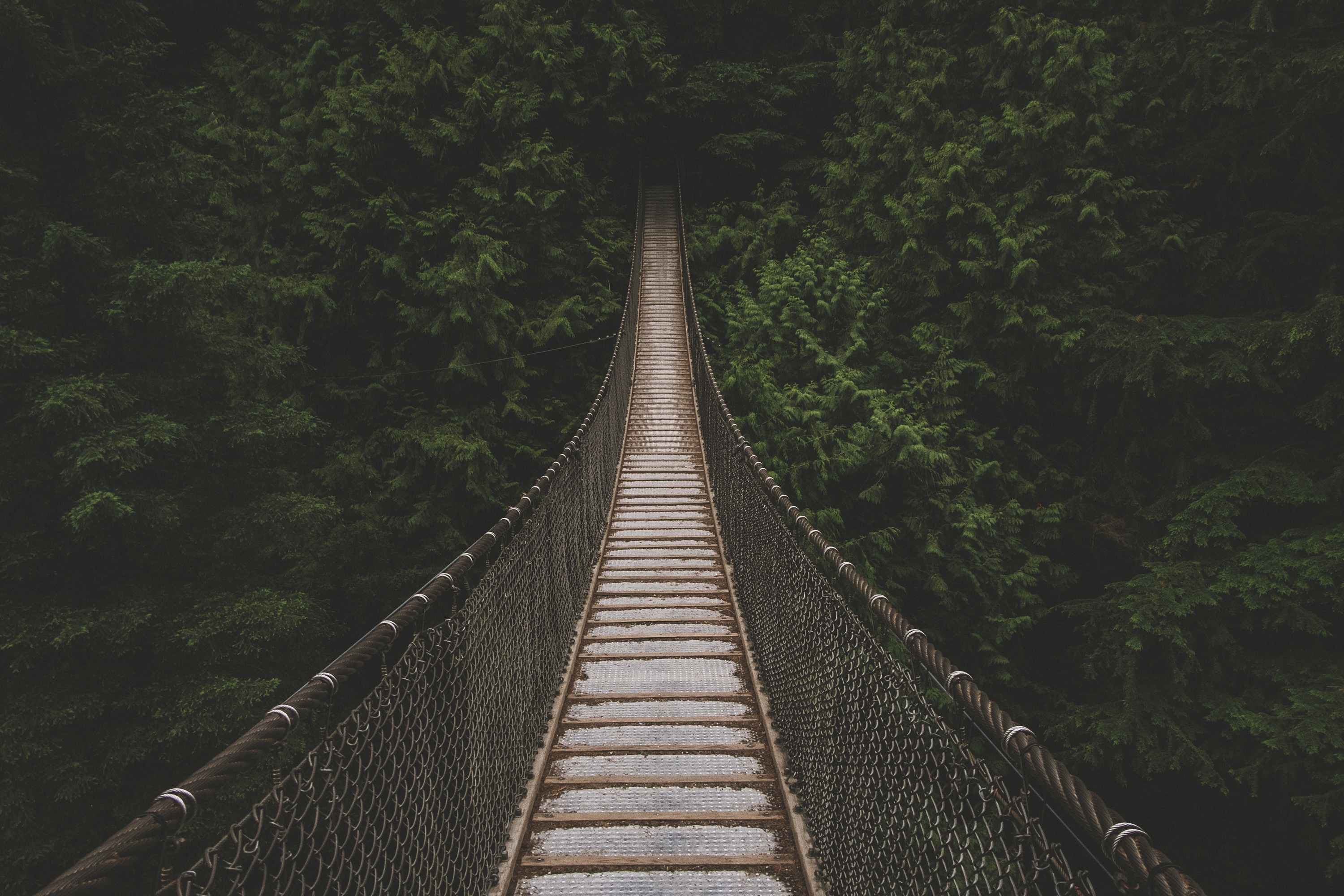 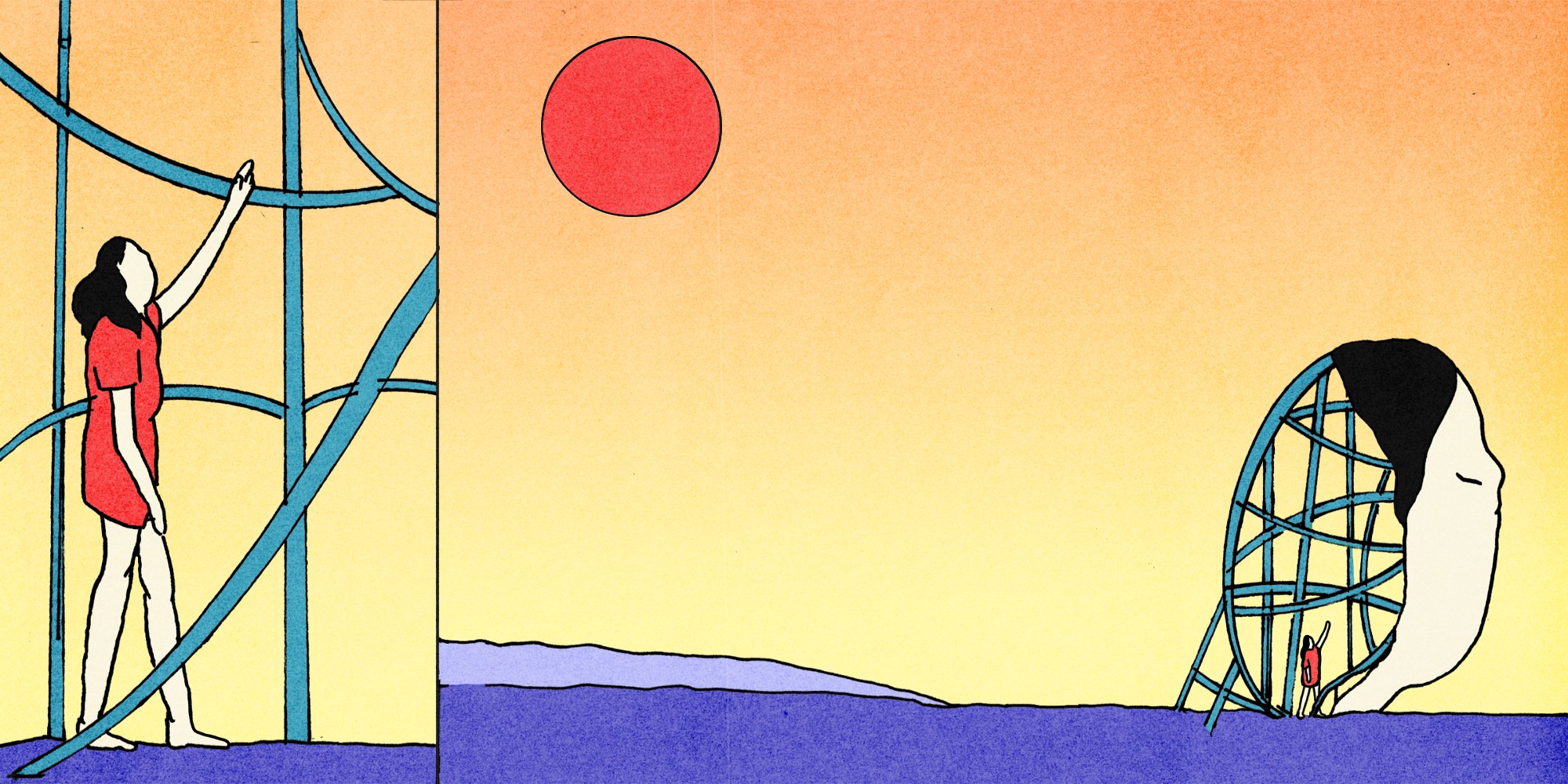