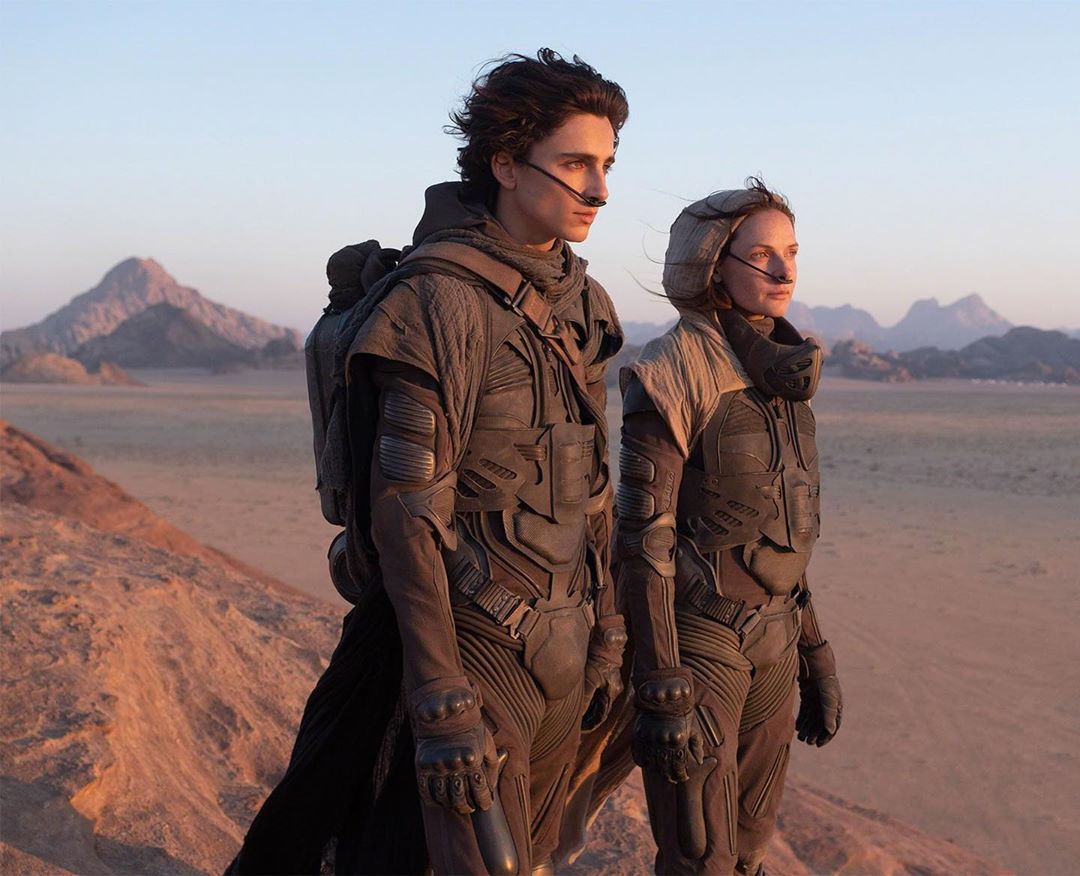 Intel, you know, the OG American chip maker, is now placing orders with Taiwan’s TSMC because they can’t make 6nm microchips themselves. By the time Intel gets to 7nm and AMD to 5nm, TSMC will be down to 3nm.

For perspective, rival foundry TSMC plans to be on the 3nm node in the same time frame as Intel’s new schedule for 7nm. Intel clearly isn’t pleased with its execution on the 7nm node, as an embattled Swan remarked that “And we feel pretty good about where we are, though we’re not happy. I’m not pleased with our 7nm process performance” at the end of the call after a bruising question and answer session with analysts.

The nm size describes how tightly microprocessors can be packed together, one of the most important metrics right now to make processors faster and (I think?) consume less power.

In related news, Apple have announced a switch to their own ARM-based processors, designed in-house and made by… TSMC.

Which means that TSMC (and thus Taiwan) is now the center of the computing universe, holding the spice, as was so aptly said here:

The world’s principal supplier of semiconductors – the spice of OUR global empire – is now Taiwan.

There is no future where the United States can both maintain its existential national interests and allow the world’s principal supplier of semiconductors to come under the direct political control of China.

And there is no future where China can both maintain its existential national interests and allow the world’s principal supplier of semiconductors to remain outside its direct political control.

—
Header image: Yes, I did use an image from Denis Villeneuve’s upcoming Dune and not the original. Local-boy bias.

This post is Day 4 of my #100DaysToOffload challenge. Want to get involved? Find out more at 100daystooffload.com