This genealogy website (I guess that’s what they do) offers a beta of their face recognition functionality where you can chose to find matches in their celebrity database. I tried it with a couple of pictures of myself and got some weird combinations. First pic gave me:

While the second came up with:

It’s funny to have 3 french guys for the second one since it was a variation of this picture taken in Paris. I’m happy with the Wyatt Earp and Kurt Cobain in the first one but how much can something that matches Angelina Jolie with J.K. Rowling be trusted?? Fun though.

I tried it with two pictures and got the following results: Emma Watson, Madonna (a child picture of her), Salma Hayek, Audrey Tautou, Jodie Foster, Ingrid Bergman and Helena Bonham Carter. The only guy that showed up was Leonardo Di Caprio! Thanks for the link and the ego boost. ;-)

I keep getting Shania, no matter what picture I upload. I’m quitting guitar.

Lightspeed: I put in a photo of you and got Jennifer Connely, so you’re okay.

I just tried with 4 pictures and NADA!
It can’t even recognize the face on the picture.
Brother, they broke the mold alright… 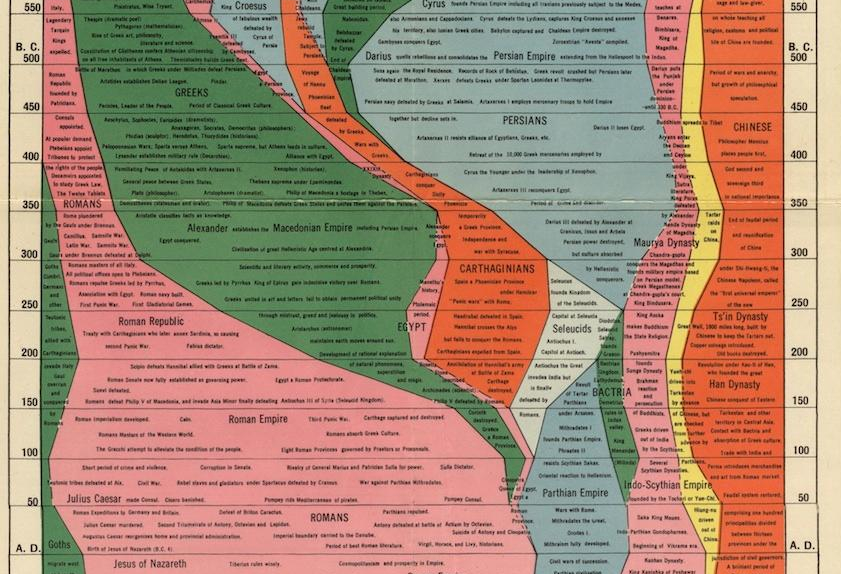