As you probably know, I’m a sucker for a good meme. This one is fun, Wikipedia Contrails. Last few things you’ve checked out on Wikipedia. 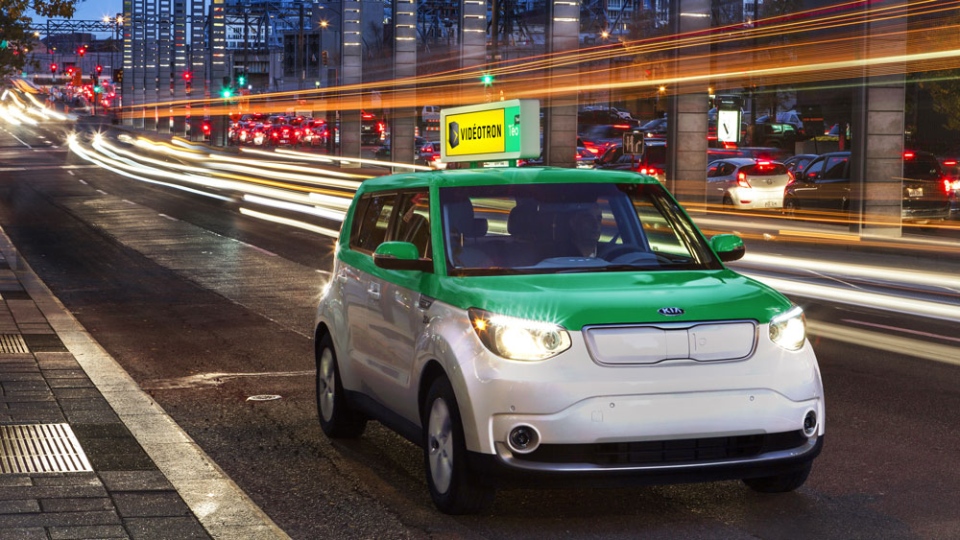