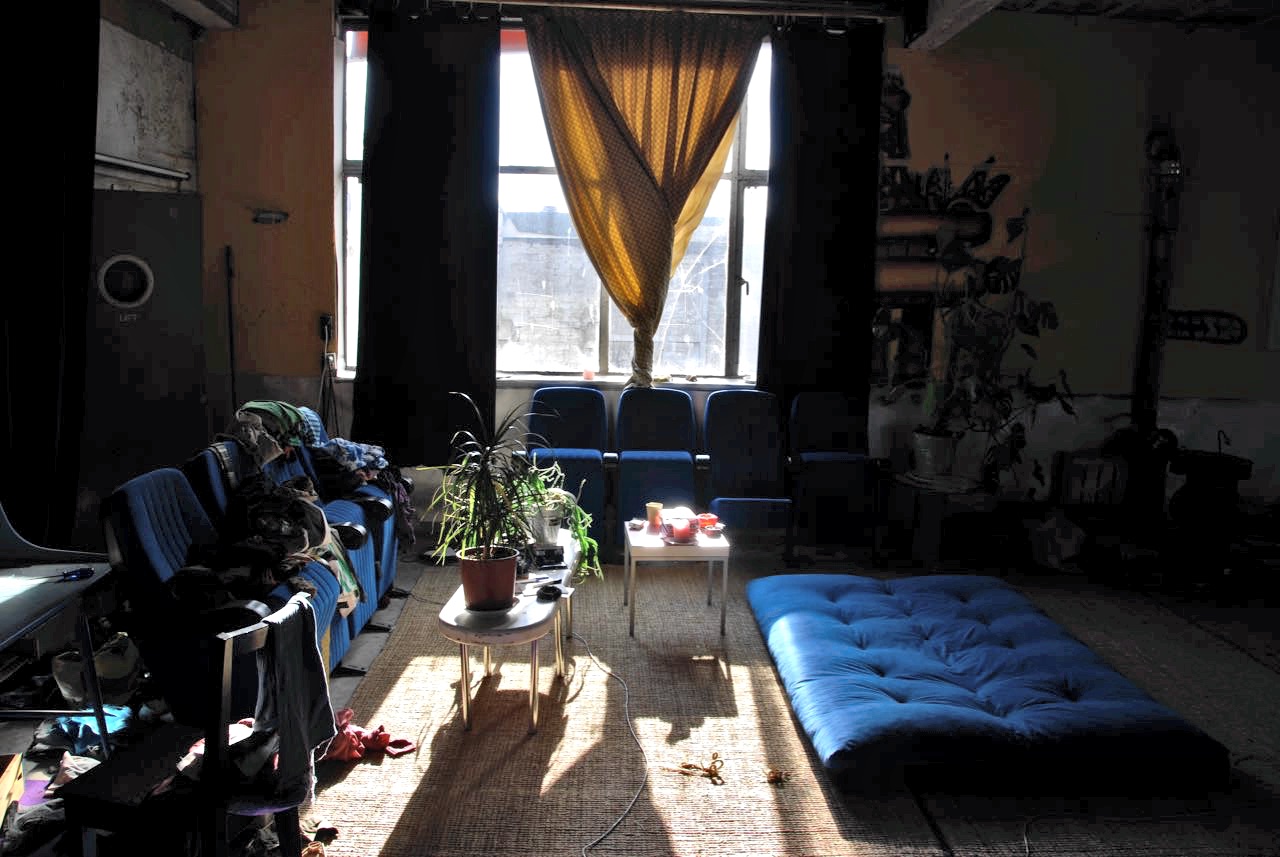 So there’s this thing called 100 Days To Offload which, spur of the moment, I mentioned in a group chat and ended saying I’d try to do.

#100DaysToOffload is a simple concept that Kev Quirk thought of one day. The rationale behind the whole thing is to challenge people to publish 100 posts on their personal blog in a year. That’s approximately 1 post every 3.5 days.

The point of #100DaysToOffload is to be a relaxing and cathartic experience. Not a worrisome affair where you’re thinking of things to write all the time.

Posts don’t need to be long-form, deep, meaningful, or even that well written. If there are spelling and grammar mistakes, or even if there’s no real point to the post, so what? What’s important is that you’re writing about the things you want to write about.

Your posts could be how-to guids, or links to another post you have found interesting. They could include your own thoughts about that post, or a response to it. It could be a simple update about what you have done that day. Tell us about your dog, your cat, your fish tank, or whatever hobbies you have. Someone will find it interesting.

My friend Clément decided to do it, and is of course already well on his way. One “trick” he’s using is recollecting old trips and note taken.

I hadn’t necessarily thought a whole lot about either the challenge or his trick and then I bumped into this by Robin Sloan at Why is this interesting? where he’s remembering a visit to a great space / project / island in Amsterdam and mentions the squatting rules in the Netherlands.

This was De Ceuvel, a ramshackle creative hub built on a small polluted island. The deal was this: the island was destined for development—condos, probably—but before that could happen, the soil had to be cleaned, a process that would be undertaken by phyto-remediating grass and last about a decade. For that period, the island would be handed over to a creative organization and supported with a substantial subsidy. The group behind De Ceuvel won the opportunity and was granted a ten-year lease. This was in 2012.

Today, a beautiful boardwalk winds through the tall grass, linking a collection of studios and offices built from the shells of old houseboats.

Which is when I remembered that in 2007, we visited a friend of my girlfriend’s in Rotterdam who had himself co-setup and co-lead a great squat space in the city. It’s also where I learned about the very interesting rules Robin mentions.

It was an old Van Nelle Fabrik, big building along a canal with each person in the group claiming a part of a floor for their room, there was a big lounge with lots of recuperated sofas and where they showed movies, a big open two-story space where the friend in question stored his AV equipment, they’d built their own kitchen with a huge island counter where we had a great middle-eastern inspired lunch. 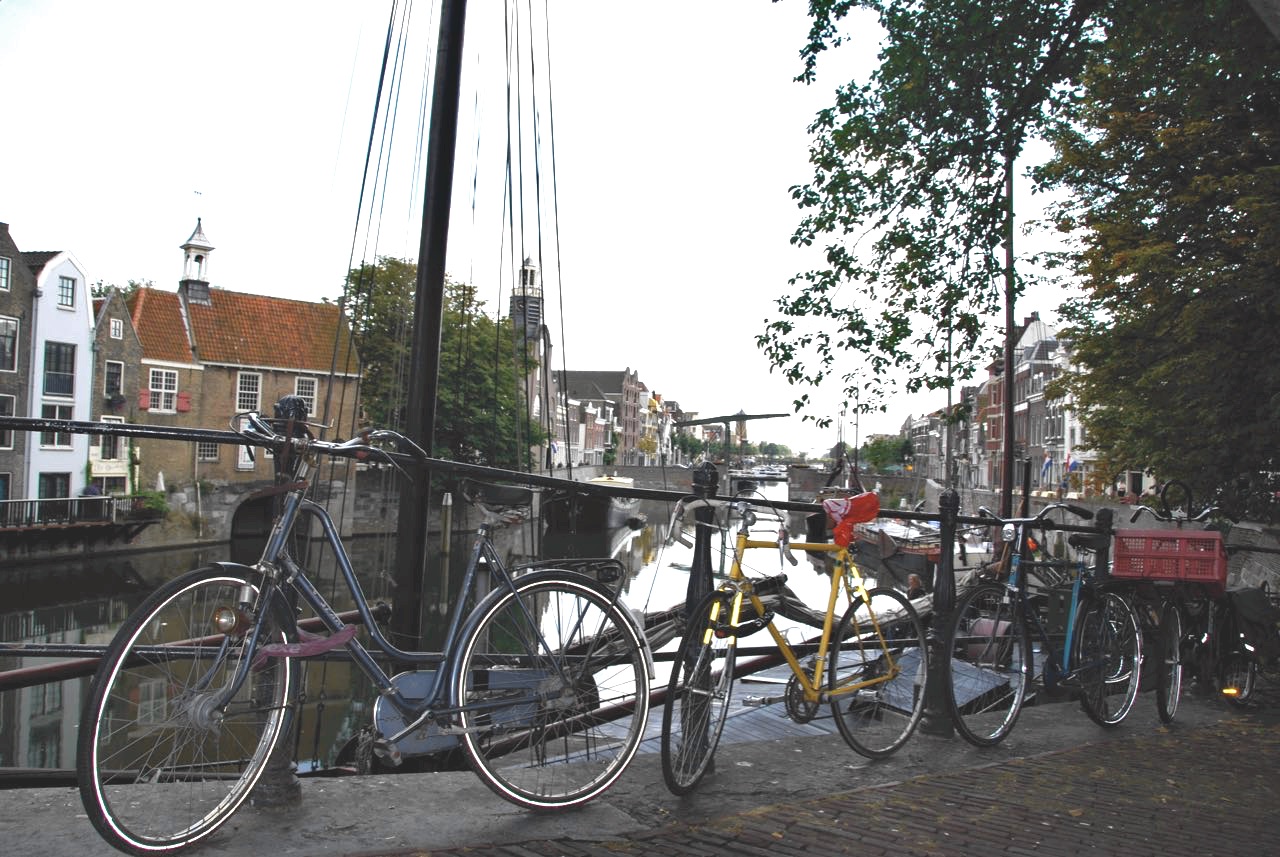 The whole thing looked a lot more like a building someone might buy on the cheap to renovate than what you might expect something labelled a “squat” to look like. At the time (not sure if it’s changed), if a building was left empty for X years and you managed to get in and live there for a while, you were granted occupancy rights and could stick around until a re-purposing project presented by the owner was approved. That group stayed there for a few years, were in discussions with the owner, made some renovations but were ultimately pushed out by a condo project.

Another friend was also living in a squat elsewhere but he had a prior arrangement with the owners. He was basically occupying the space with a deal to leave when they asked, instead of them taking the chance that someone else would claim it and get some rights to occupy. Crazy but also logical in such a densely built country.

—
This post is Day 1 of my #100DaysToOffload challenge. Want to get involved? Find out more at 100daystooffload.com